Usawa in the News

A call to act in the interest of the African child

Today the world commemorates the Day of the African Child (DAC), celebrating the courage of
children who were brutally murdered for simply demanding a good education. On this 30th
anniversary of DAC, my thoughts and prayers go out to the children in many poverty-stricken villages
and informal settlements across this continent. I think about children living in abusive households,
some in mortal fear of sexual exploitation because paedophiles own and, or control the places that
are supposed to be every child’s safest refuge – home and school. These are children with no place to
hide from marauding evil.
I remember the children engaged in daily personal struggles for survival, the children rowing
themselves in rickety boats across crocodile-infested rivers in search of education in remote villages.
I remember the many children who wake up every morning and trudge long distances to and from
school, often on empty stomachs, to quench their thirst for knowledge. The children who, even
when the odds are stacked against them, and the probability that they will ever complete their
education is indiscernible, they just keep going and hoping.
I remember children who today, in spite of the socio-economic progress that this continent has
recorded over the years, and sometimes because of the so-called progress, continue to live in
modern day slavery. Children who spend what would have been their school and play time labouring
for long hours in homesteads and in farmlands. I think about the children who have been forcibly
conscripted into criminal gangs and rag-tag armies, to kill and maim for the benefit of heartless gang
masters. I remember children who have been trafficked, or live in constant danger of being
trafficked for all manner of exploitation.
I think about orphans, many of whom have forfeited their childhood to assume responsibility of
raising their younger siblings. I think a lot about this group of children, many of whom suffer double
jeopardy. Children, whom on being orphaned, get disinherited, often by ravenous relatives, and
abandoned with neither resources nor valuable social support structures. I think about young girls,
who for no fault of their own, have been forced into pre-mature motherhood. Many have been
abandoned by family and friends, and neglected by society. Blamed for their own victimhood, most
battle mental health challenges occasioned by their socio-emotional seclusion. And still, they are
expected to raise their babies in their state of turmoil.
I think about children on the margins of deprivation. Forty five years since the children of Africa
confronted merchants of hateful brutality and paid the ultimate price for demanding a good
education, quality education is increasingly becoming heritable across Africa. Rather than helping
the disadvantaged children to break through their often thick glass ceilings, education is increasingly
being deployed to reinforce the glass floors for the privileged children. It is time to stop and reflect.
Reflect on the extinguished dreams of those gallant children in Soweto, South Africa 45 years ago.
And remind ourselves that dreams don’t die!
I call upon all those who care about the future of Africa, which is embodied in the lives and dreams
of African children, to re-evaluate our education systems. It is time to align our policies, practices
and investments in education with the stated aspirations of the 2030 agenda as well as the 2063
agenda for education. It is time to build broad-based partnerships, national, regional and
international; vertical and horizontal, to end child abuse and child trafficking. It is time to build a
model of mutual accountability that holds all the stakeholders to account for the protection and
promotion of the children’s right not just to education, but a good education.
At a micro level, which is no less important, I call upon the many African elites, scattered all over the
world in national and global cities, but with roots in the poverty-saddled villages and informal
settlements across the continent, to please return home. The children in these villages require role
models. They need someone to show them what is possible if they navigate the fine line that they
find themselves walking with focus and purpose. Rural communities in particular require motivation
to sacrifice their current comfort to invest in the future of their children. They require a rediscovery
of the old African communal ownership of children. Yet no one can model this better for both the
children and the communities, than the communities’ own prominent sons and daughters. Find time
out of your busy schedules to visit and mentor. Remember, you elites, people don’t care what you
know unless they know that you care!
Dr Emmanuel Manyasa
Executive Director – Usawa Agenda
@manyasachebi 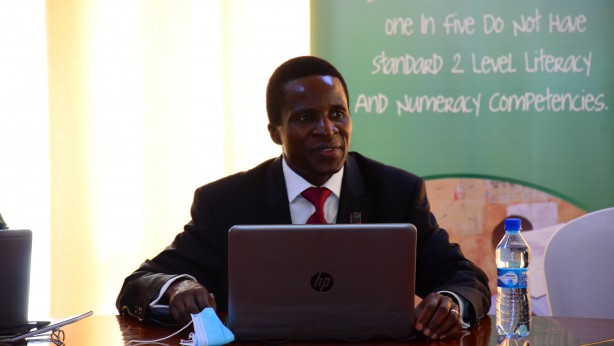 Since reopening of schools, several schools have been closed due... 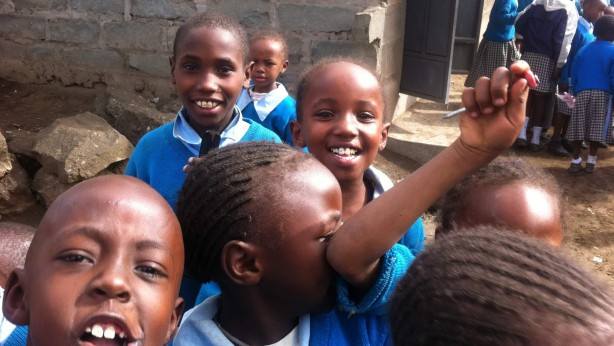 Rushed school calendar will hurt learners down the road -...